Breaking News, December 6 | LIVE Updates
Hello and welcome to India TV Digital's coverage of all the Breaking News happening across India and the world.  Stay Home, Stay Safe, and Stay Informed as our team of dedicated editors/reporters bring you the latest news photos, videos, views and top stories from politics, sports, education, science, entertainment, lifestyle, yoga, and much more from India and worldwide.

A special control room in the district magistrate office has been formed to keep a vigil on any development in the state in view of the 29th anniversary of the demolition of Babri mosque today. All field formations have been put on high alert to maintain absolute peace in the state.
150 companies of PAC along with several companies of central forces have been deployed in the state. Prohibitory orders under section 144 of the CrPC are already in place in Mathura. 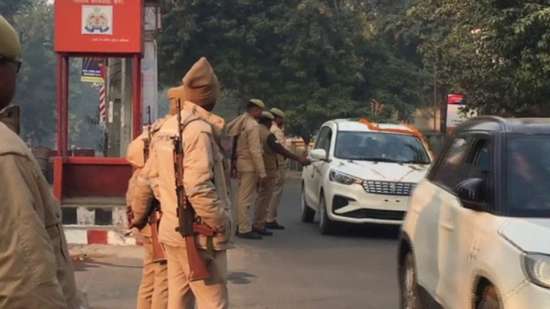 
Union Home Minister Amit Shah to give a statement on the Nagaland firing incident in both the Houses of the Parliament today. 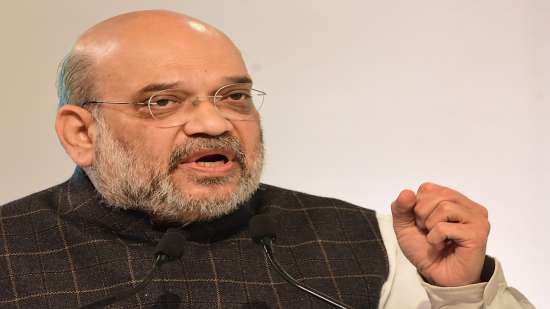 Home Minister Amit Shah to give statement in Parliament on Nagaland firing
The Nagaland government has announced an ex-gratia of Rs 5 lakh each to the families of the 13 people killed in firing by security forces in Mon district. The state government also decided to set up a High-Level Special Investigation Team (SIT) led by an IGP level officer to probe the incident that took place on Saturday evening, according to an official statement.
Thirteen civilians were killed and 11 others injured by security forces in two consecutive incidents of firing, the first of which was possibly a case of mistaken identity.

Several areas in Uttarakhand have reported heavy snowfall.
A white blanket of thick fresh snow covered the area and has left people mesmerized.

Russian President Vladimir Putin Putin will arrive in New Delhi today for the 21st India-Russia Annual Summit. This will be the first face-to-face meeting between Putin and Prime Minister Narendra Modi, after their meeting on the sidelines of the BRICS summit in November 2019.
Russian Foreign Minister Sergey Lavrov and Defence Minister Sergey Shoygu were scheduled to arrive on Sunday night.
During the summit, the two leaders will review the state and prospects of bilateral relations between India and Russia and will discuss ways to further strengthen the strategic partnership between the two countries.