China slammed the US directing it "not to play the Taiwan card" as another US delegation visited Taipei. Photograph:( Reuters )
Here are the top 10 stories from across the world
Belgium became the first country in Europe to report the new case as global authorities reacted with alarm to a new coronavirus (COVID-19) variant detected in South Africa. US lawmakers had arrived in Taiwan on Thursday for the second time this month angering China.
Here are top news stories, click on headlines to read more

New threat? Here’s what we know about Covid B.1.1.529 or Nu variant, likely deadlier than Delta
The new variant has a designation of B.1.1.529. It is still being ascertained whether it should be called a ‘variant of concern’ but high number of spike protein mutations has brought it on the radar of experts. It is likely that WHO will name it ‘Nu variant’. 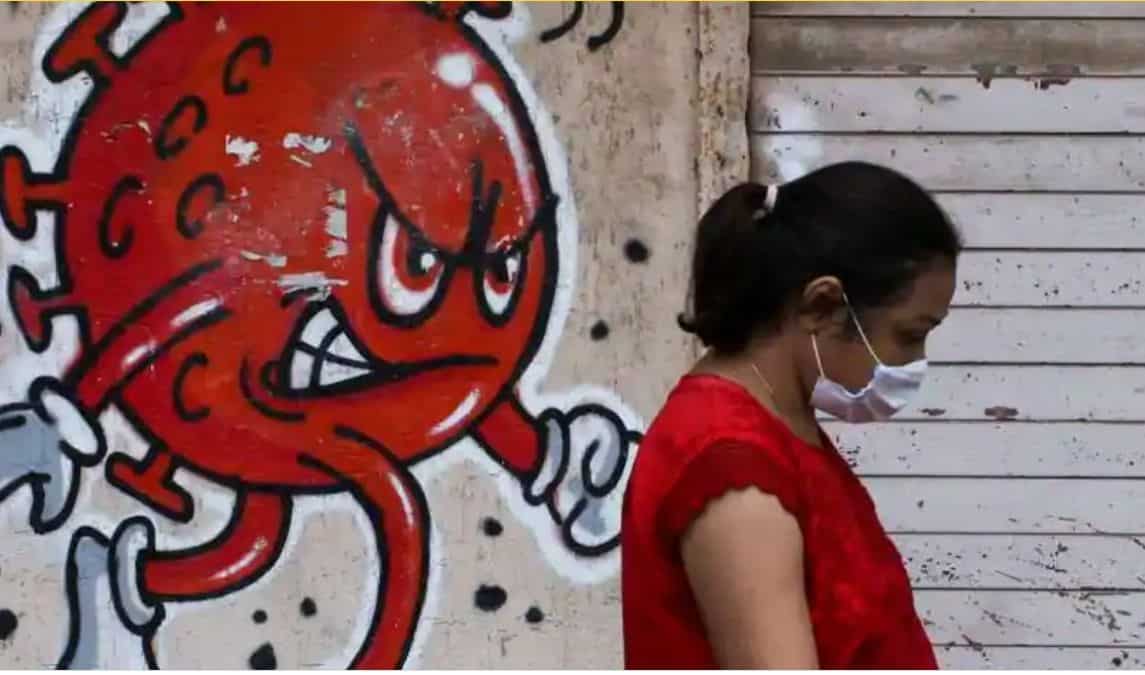 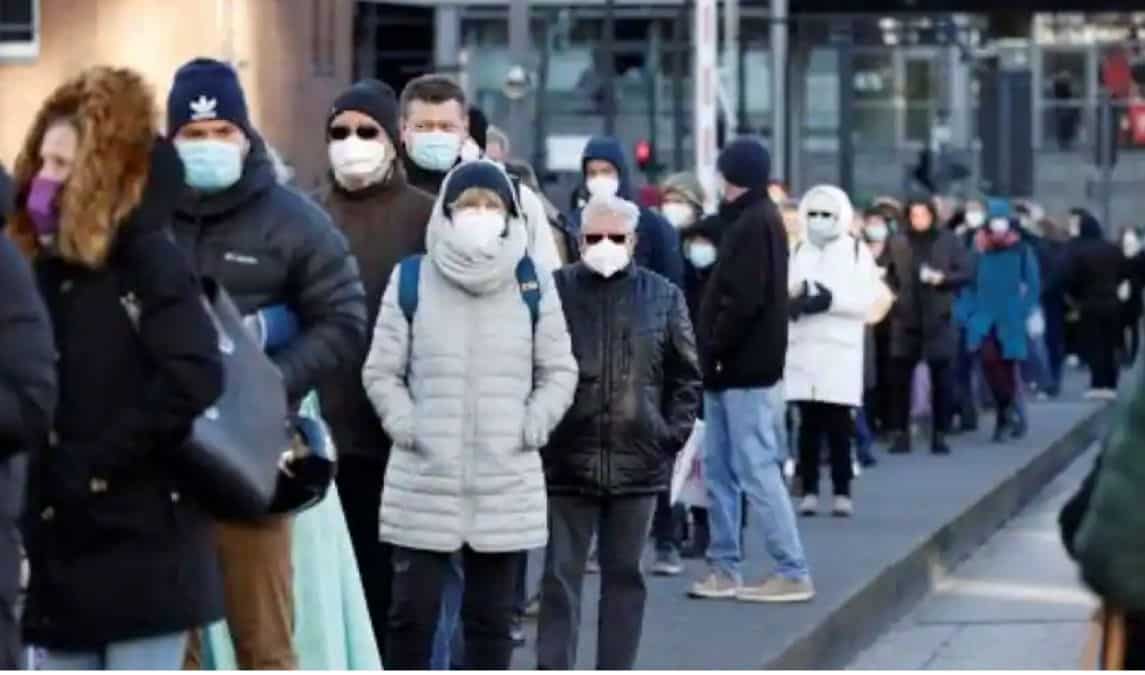 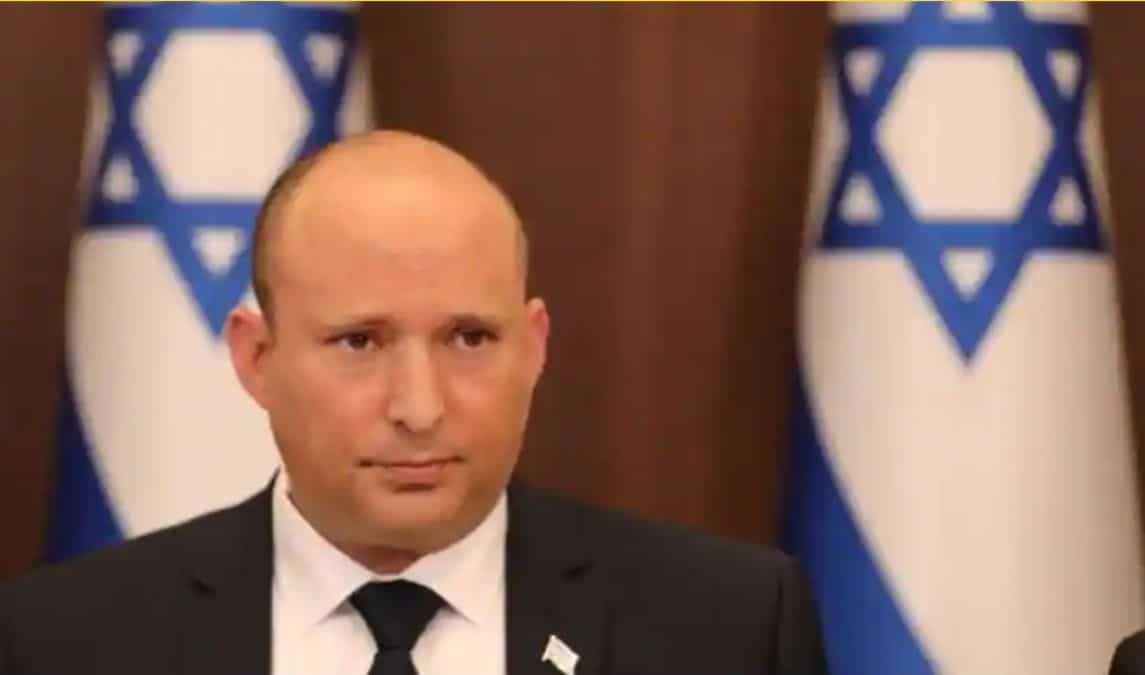 Australia says borders to remain open to South Africa despite concerns over new Covid variant
Even as several countries and the WHO is on their toes over the emergence of a new coronavirus variant, Australia on Friday said it has no plans to restrict flights from South Africa, from where the new strain has surfaced. Australia’s health minister Greg Hunt said the officials were assessing the threat posed by the strain and would not introduce restrictions on arrivals from southern Africa yet. 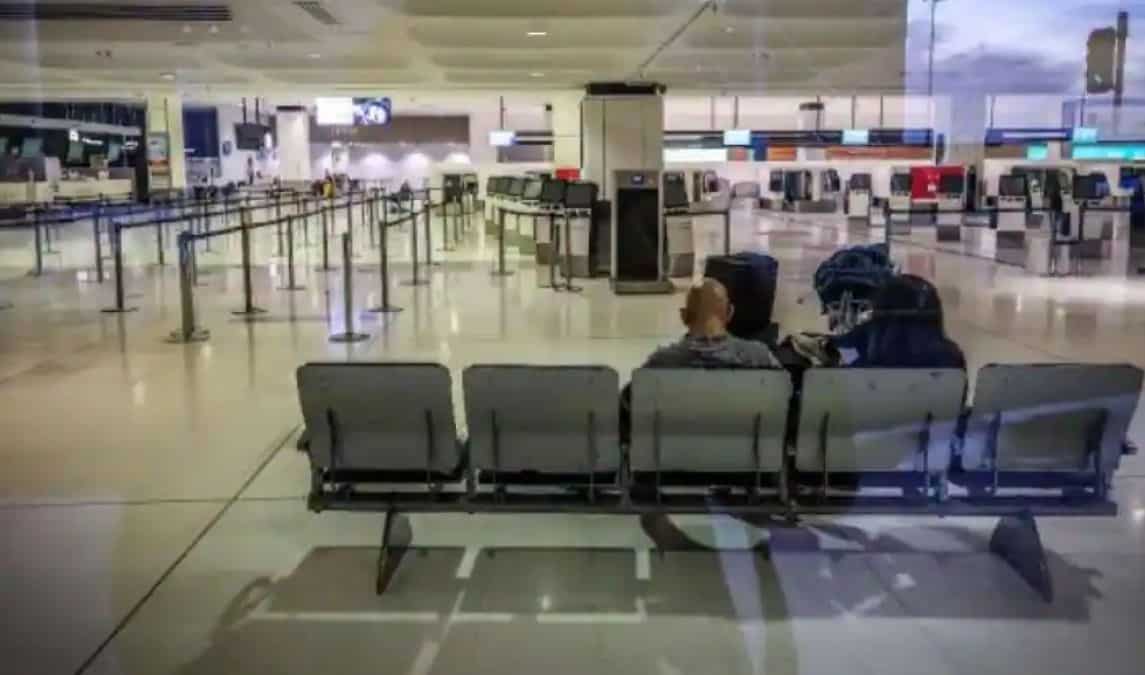 China conducts ‘combat readiness patrol’ as US lawmakers visit Taiwan
China slammed the US directing it “not to play the Taiwan card” as another US delegation visited Taipei. US lawmakers had arrived in Taiwan on Thursday for the second time this month angering China.
The Chinese foreign ministry said the move “seriously violated the One-China principle” and it sent a “wrong signal to support the separatist forces for Taiwan independence.” 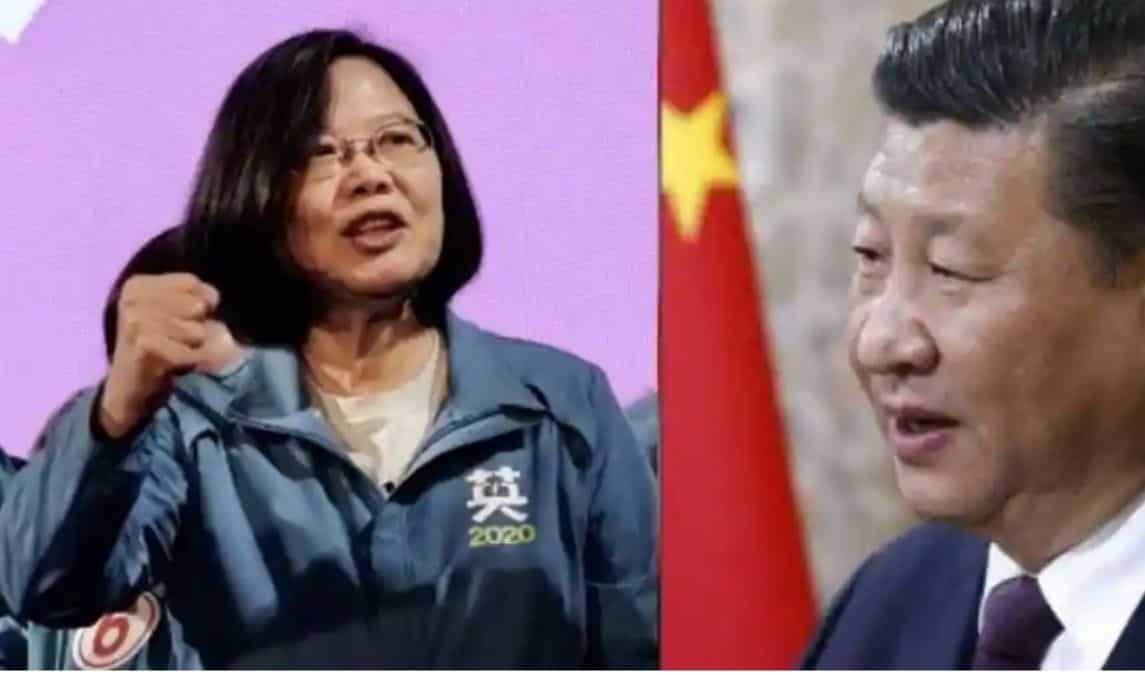 6 Covid cases reported in three Chinese cities in a day, Shanghai cancels flights, shuts schools
Six COVID-19 cases were reported from three cities in China in a day, triggering fresh concerns of another coronavirus outbreak.The new cases have caused alarm as China’s strict zero-Covid policy had so far kept the highly-mutating virus at bay for a brief period of time. 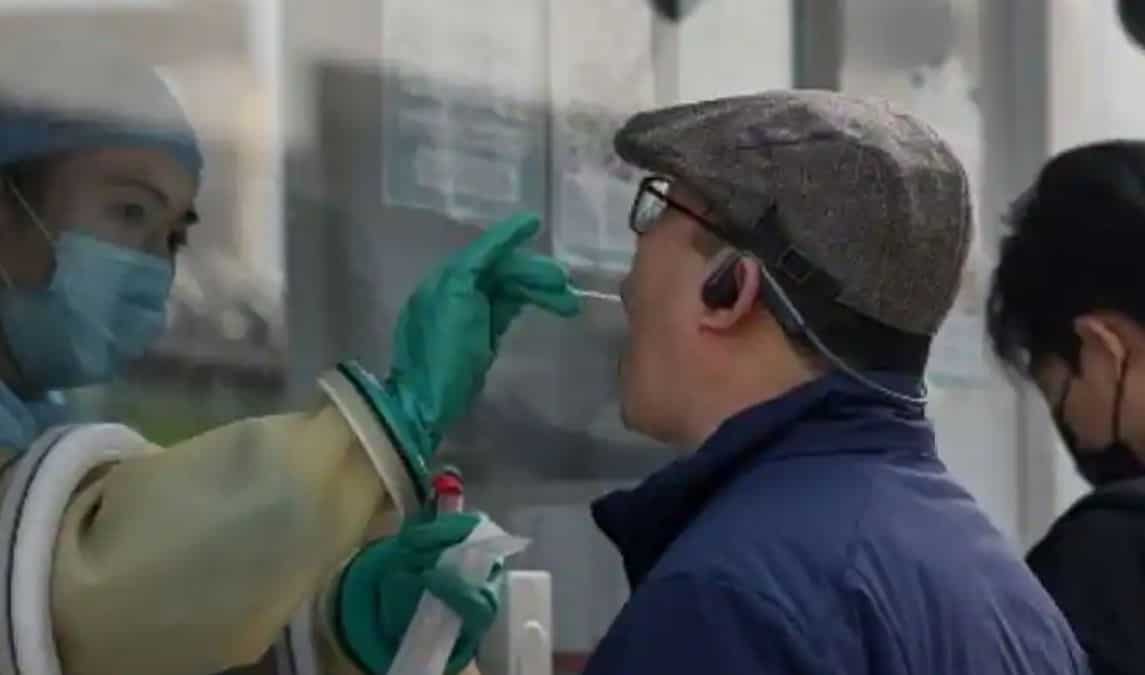 Expert warns of impending ‘doomsday’, says US vulnerable to China’s electromagnetic pulse attack
The head of EMP Task Force has warned that the United States’ electric grid and other key infrastructure are vulnerable to electromagnetic pulse (EMP) attacks from countries like China and Russia and called for renewed efforts to upgrade the country’s defences to avoid a doomsday scenario. 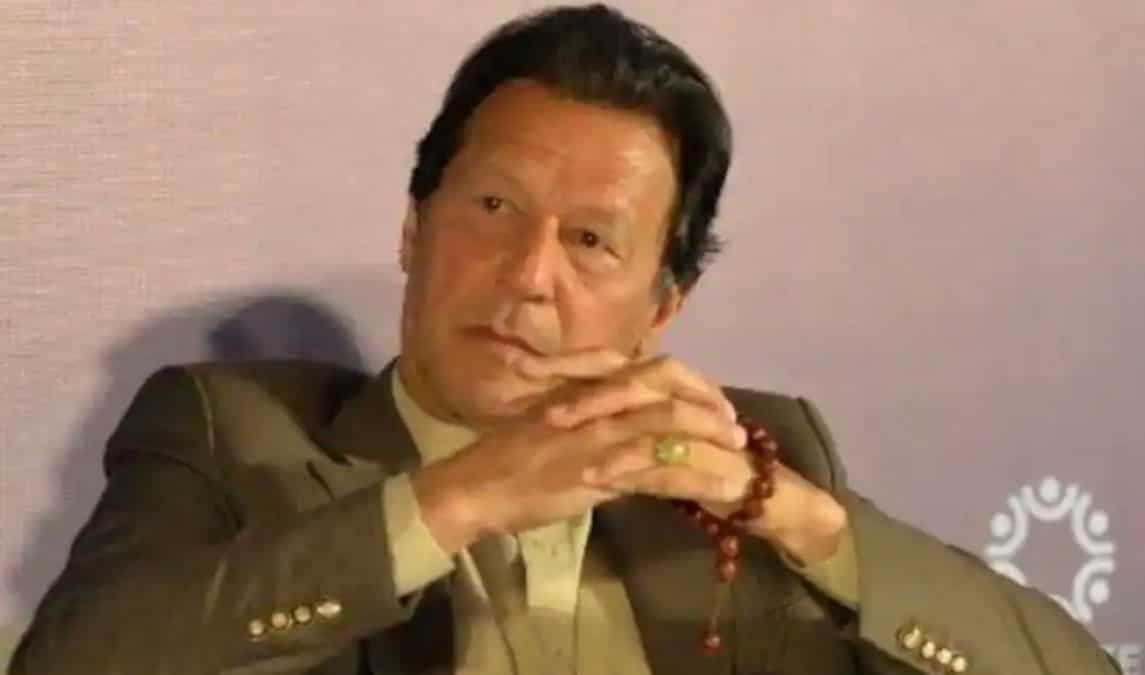 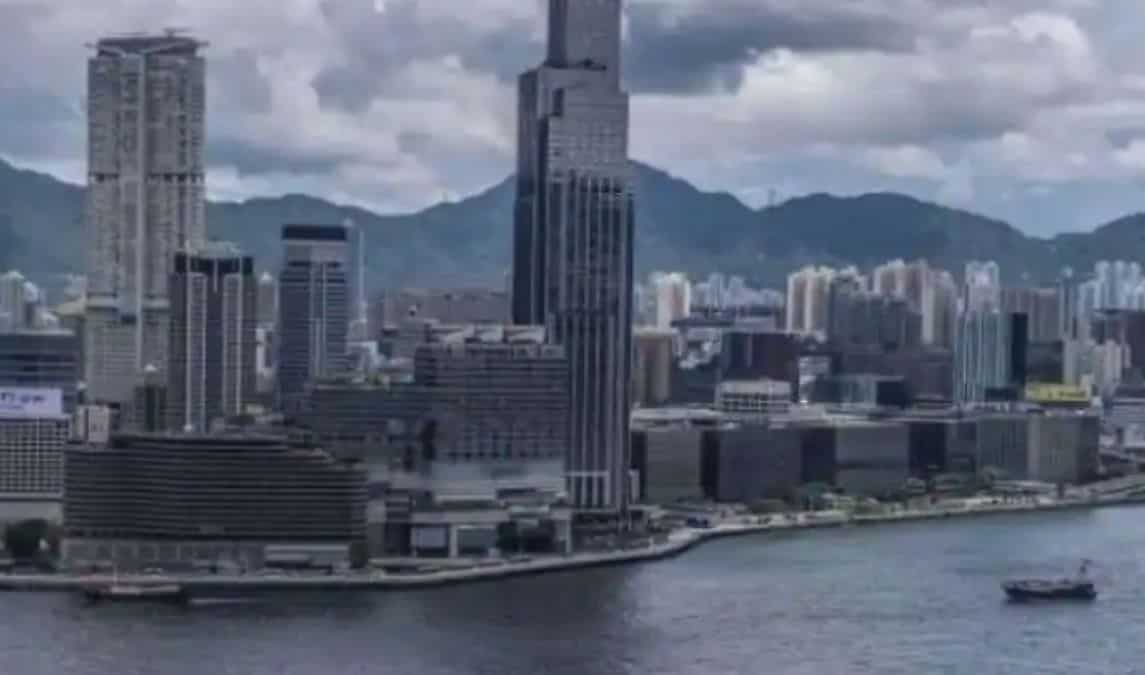 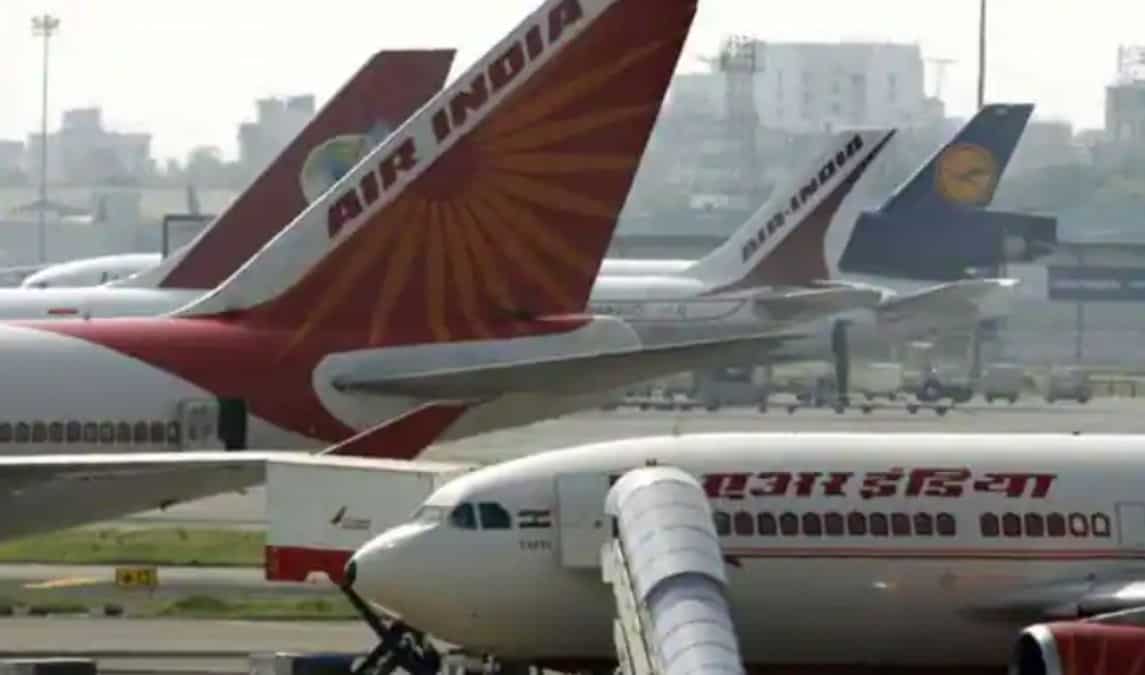